Sophomore Bowler Cole Browning of Bedford His School has been chosen as the LEL POW. Cole had an average of 156 so far in league play. In the Bearcats last match against Brush High School, he Bowled a 211 and 191 for a two game series of 402. He has been averaging a 312 for two game series thus far. He was 90 pins over average for the match and then threw a strike in 5 of 6 frames in the baker games. This performance helped carry the team to a win taking 8 of 9 total points in the match! 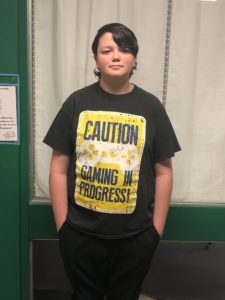 Voting LEL Player of the Week

Voting for LEL Player of the Week – NOW OPEN